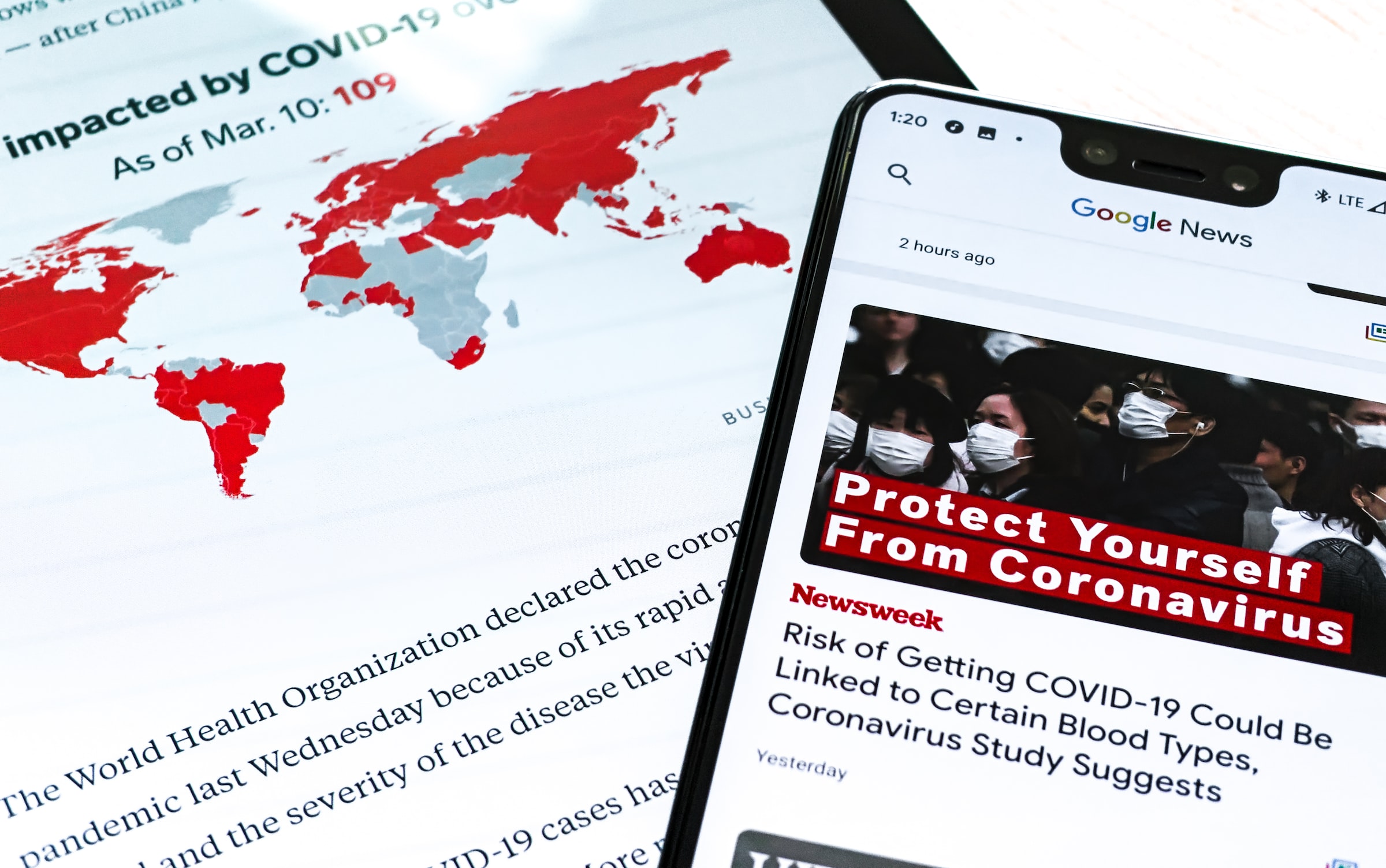 The news industry is evolving quickly and technology is changing news. Laptops and pocket PCs have displaced desktops. Numerous brand-new material sources have been developed and connected via the internet. Artificial intelligence is now being used by news organizations like the Associated Press and the Los Angeles Times to rewrite stories, categorize digital text, and create automated content.

Even though technology has changed, news organizations still need journalists to cover everything from breaking news to local events like public policy forums, board of education meetings, and elections.Technology may be influencing journalism's future, but it won't take the place of skilled, seasoned reporters.

The Future Of Magazines, Newspapers, And Other Media - How Technology Is Changing News

The use of artificial intelligence (AI) in news reporting could make magazine publishers and newsrooms more productive in the future. AI technologies can be used to generate automated news coverage and assist journalists in fact-checking in real time.

Since journalism mostly entails obtaining and analyzing datasets to ascertain whether a story exists, it is also benefiting from AI technology. Contrary to popular belief, the movement is a lot more widespread.

It was revealed in March 2018 that Reuters was developing a tool to assist journalists with data analysis and provide story ideas.

Lynx Insight, that product, has since been made available to newsrooms all across the world. The idea that AI can help with data journalism is starting to catch on in magazines as well.

However, people who want to work as reporters should be aware that while AI can help with content development, it cannot take the place of human reporting. For instance, Lynx Insight from Reuters is intended to identify trends in data rather than replace reporters. This allows human personnel to ask questions and comprehend context.

Human journalists are good at building relationships with sources, giving detailed analyses of data, and deciding if an issue is newsworthy. These are skills that AI can't do.

The Effects of "Brand Journalism," Social Media, and PodcastsIn the past few years, both podcasting and social media have become more popular, and it's likely that they will continue to play a big role in the future of journalism.

According to recent statistics from Edison Research and Triton Digital, 32% of Americans aged 12 and over have listened to a podcast in the last month, bringing the total number of Americans who have done so to 51%.

According to a survey by Inc., National Public Radio (NPR) estimates that almost half of the potential listener base for podcasts is still unaware that this form of media even exists.

This indicates that the growth trajectory of podcast consumption is rapid. The demand for journalists who can produce audio material could expand as media outlets step up their marketing efforts.

As more newsrooms use Facebook and Twitter to break stories in real time, social media platforms are also influencing trends in journalism.

Social media has changed how news is gathered and reported, and journalists who have adapted to this change have discovered that they can engage with their audiences more effectively.

Those who want to go down this path as a career must be able to adapt to new social media platform trends and changes as they come up.

Brand journalism, a hybrid of corporate communications, public relations, and content marketing, is also influencing the direction of this industry. Blog postings, web articles, social media posts, and email blasts that showcase a company's value are the focus of brand journalists.

Most of the time, these stories have good things to say about the company and make people want to learn more about its services or products.

Blockchain-based technologies, which are best known for facilitating the trade of cryptocurrencies like bitcoin, may potentially have a variety of advantages for journalists in the future. The Columbia Journalism Review (CJR) says that this new technology could one day help newsrooms make more money and build trust with the public.

Blockchains are a permanent record-keeping and tracking system that may be used by both individuals and businesses.

A blockchain system makes it simple to authenticate information and trace it back to its original source, making it simpler for users to confirm that a particular story was published by its stated author and potentially reducing the proliferation of fake news items.

CJR says that blockchain-powered content could give journalists new ways to make money off of premium content through microtransactions.

If a student wants to work in journalism, they should learn the basic skills needed to do well in this fast-paced field.

How Does Technology Impact News?

The effects of technical advancements are crucial to the growth of the media sector. With the aid of cutting-edge technologies, many media can now be developed. Actually, by producing news content, technology acts as a catalyst to speed up the process of information dissemination.

How Technology Is Changing Media?

LED lights are more practical and easy to regulate because they operate at significantly lower temperatures. Hard disks have replaced tapes in the industry, while film cameras have given way to digital ones. The decision has cut costs, cut down on wasted film, and made the filming and editing processes easier.

How Has Technology Changed The Way The News Is Delivered?

As a result, many of us now opt to read news stories on social media platforms rather than in a newspaper. In fact, according to studies, more than 50% of individuals use social media at least once a week to find, share, and debate news material.

Enrolling in a program can open up a number of post-degree job choices, such as editing, teaching, book writing, copywriting, and more, in addition to giving you a better grasp of the technological breakthroughs that are influencing the future of journalism. With Kickerdaily, find out more about how technology is changing news.