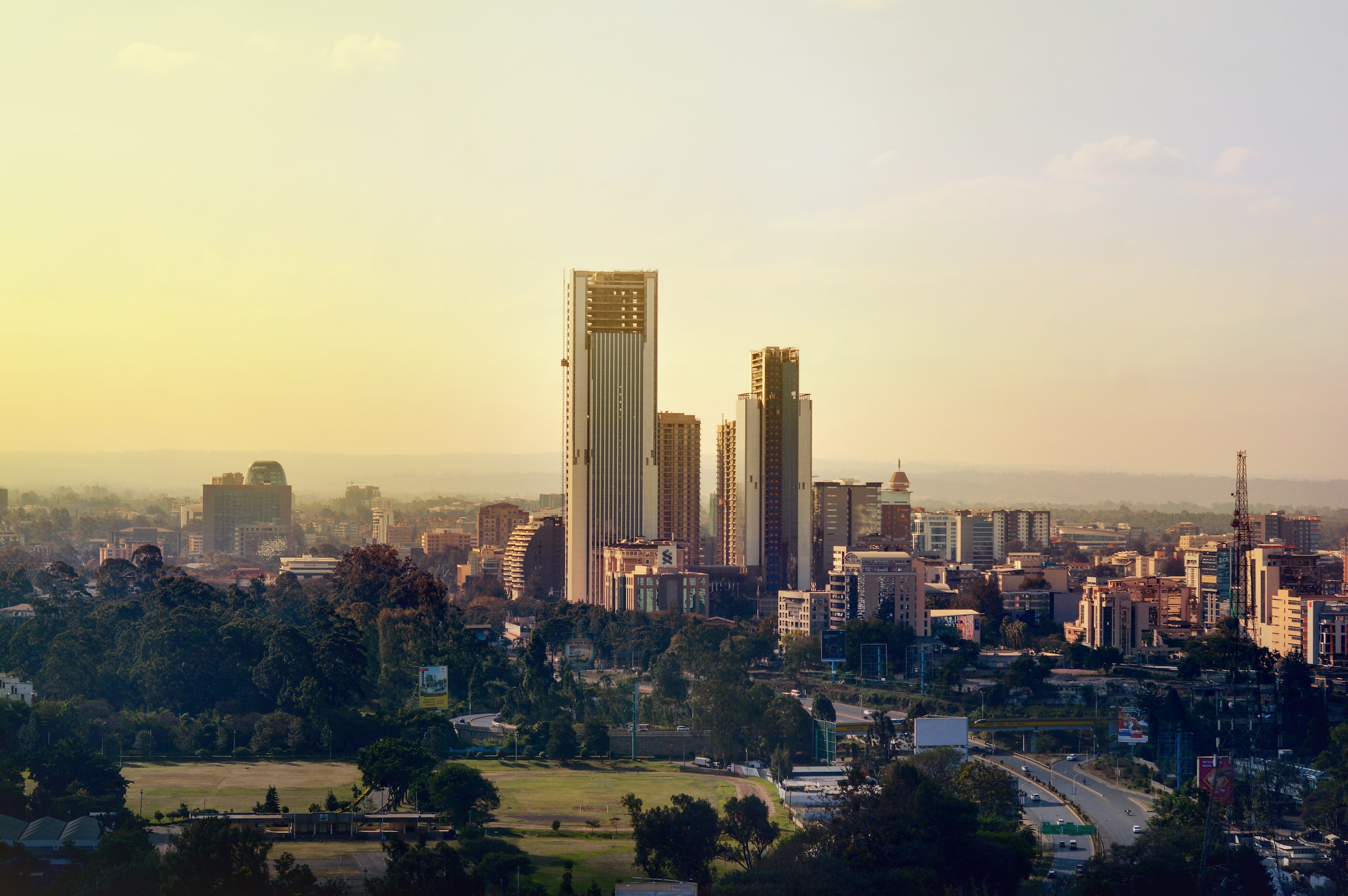 Technology has transformed our daily interactions, transactions, and even the way we think over the past ten years. With the development of great tools and resources that put essential knowledge at our fingertips, technology has advanced in practically every subject imaginable.

The northeastern African country of Kenya is a tiny coastal one. Kenya is praised as a top tourist destination for its tea exports, stunning scenery, and abundant biodiversity. Currently, Kenya technology industry is growing quickly.

As a result, it ranks among the leading technology hubs in the developing world. Here are seven details concerning Kenyan technology. You can also check insider news from Kenya with Urban Kenyans the best website with the latest news of the country.

Due in part to the easy access to credit lines and other forms of financing, tech start-ups flourish in Kenya. 2019 marked the seventh year in a row that Kenya outperformed the innovation-to-GDP statistics ratio expected from middle-income countries.

Apps for mobile financial transactions are very common in Kenya. A whopping 70% of people routinely use these apps.

This is mainly due to the privatization of state-run telecommunication services by the Kenyan government, which eventually led to the development of Safaricom as the country's preeminent provider of telecom services. M-Pesa, the first money-transfer app from Safaricom, was released in 2007.

In Kenya, M-Pesa is not the only popular smartphone application. In 2011, farmer Su Kahumbu Stephanou founded iCow. Farmers could keep an eye on the milk production and breeding cycles of their cows thanks to the initial function of iCow.

Farmers can use the information and guidance on iCow to maximize their earning potential. iCow is accessible to farmers who can only afford older mobile phone models because it runs on SMS.

The once-outdated telecommunications infrastructure in Kenya is currently among the most advanced in all of Africa. Kenyans living in urban areas can easily access fast and low-cost internet.

In 2010, Nairobi's iHub, a coworking space with a focus on technology, launched. Numerous tech businesses, researchers, and business owners are now housed there. Foreign VCs and multinational corporations like Google and Microsoft have been drawn to Nairobi's other digital incubators and innovation hubs, including iHub.

The amount of money invested in tech startups increased by 92.7 million USD in 2017 to 147 million. The Next Einstein Forum, Africa's premier scientific and technology conference, will take place in Nairobi in 2020.

Kenya is prepared to use artificial intelligence (AI) technology solutions, according to a report by the International Development Research Center and Oxford Insights.

Chatbots that monitor sexual and reproductive health are among the AI technologies used in Kenya. Only 20 to 40% of Kenya's smaller enterprises have incorporated contemporary IT solutions into business operations, compared to 78% of the country's largest corporations.

The government increased its investment in Kenya's new industry as a result of the country's early success in the digital sector. iHub and the national Internet communications technology board collaborated on a number of initiatives.

The government also implemented Vision 2030, a plan to build the foundational infrastructure required for further IT advancement. Even the planning and construction of a brand new city envisioned as a major IT hub are in the works. The price tag for these proposals could reach $7 billion USD. 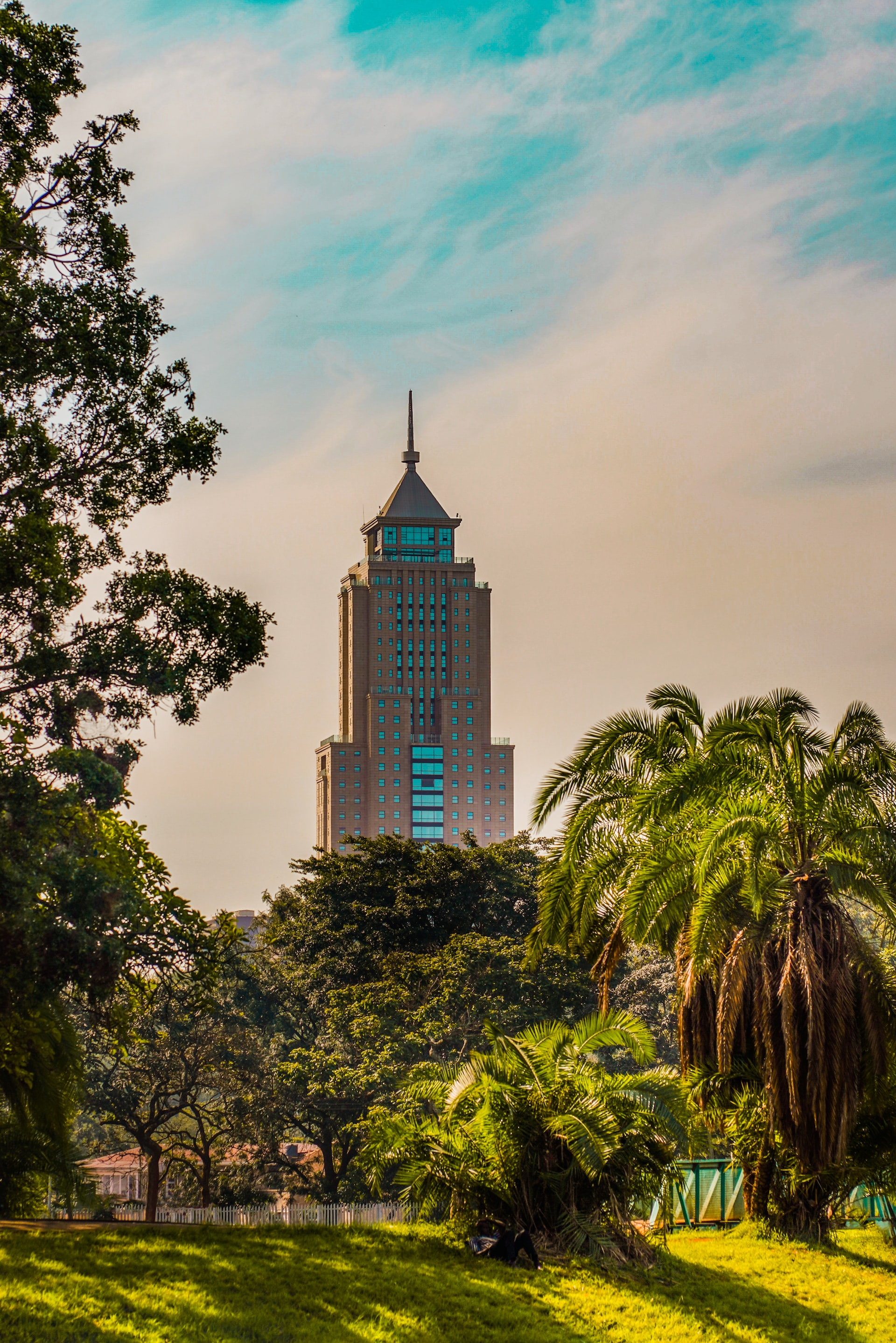 Modern building view from a park in Kenya

Unique Jewelry And Home Decor Made In Kenya

A quick stroll around Kenya's flea markets will show a variety of jewelry and home furnishings created there. Among them are kiondos and kikapus (baskets). Additionally, only found in Kenya are sandstone carvings, beadwork, and glasswork. These objects are quite unique and look fantastic as décor in houses all over the world.

The Stunning And Classic Kikoy Fabric

Many people are unaware that the cloth used by several fashion designers, kikoy, originated in Kenya. It produces excellent clothes, apparel, beach towels, curtains, and home furnishings. Even bed sheets, bags, and pants can be made from the kikoy cloth by certain people.

Why Kenya Is A Tech Hub?

Since its early 20s, Kenya has made a commitment to technology. The Konza Technopolis City project, which aims to build a powerhouse of technological innovation in Africa, got things started with the Vision 2030 economic strategy.

Is Kenya Developed Or Developing?

With an average yearly growth rate of 5.9% between 2010 and 2018, Kenya was one of the fastest-growing economies in Africa prior to the COVID-19 outbreak. Kenya just attained lower-middle-income status with a GDP of $95 billion, and it has effectively built a broad and dynamic economy.

Kenya technology sector has quickly developed into a significant portion of the country's economy, although it is still in its early stages. These seven technological facts about Kenya demonstrate the nation's creativity and significant strides in increasing public access to technology.