Famous Celebrities Who Learn To Code 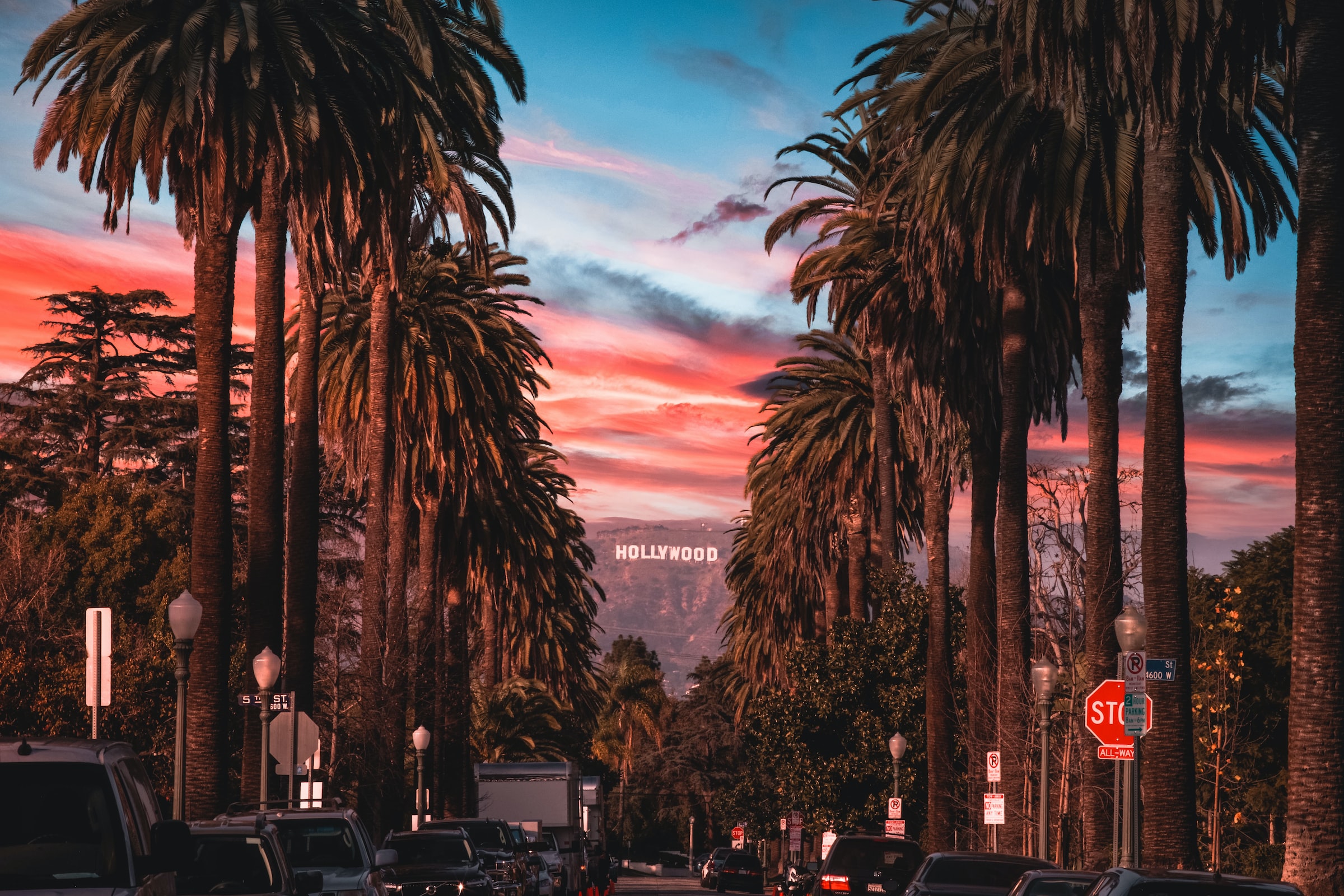 If you ask young people what their ideal careers are, they might mention being a YouTuber, musician, actress, or athlete. Unfortunately, these career pathways that emphasize fame can not always offer a lot of job prospects.

The Bureau of Labor Statistics (BLS) predicts that many of the top professions for the future will require knowledge of technology and computer programming. For example, the BLS predicts that the number of software developers will grow by 22% between 2019 and 2029. This is more than five times faster than the average growth expected for all jobs during this time.

Of course, the typical middle or high school kid might not find those careers appealing. However, the truth is that learning to code can set you on a rewarding career path. In fact, a lot famous celebrities who learn to code have mastered coding, and the combined star power of the business may help make it more appealing.

You can read about famous people who have learnt to code below; some of the names on this list may surprise you.

All types of celebrities have picked up programming skills. Everyone, from athletes to politicians, to models to singers, understands the importance of knowing how to code.

Ashton Kutcher played Apple co-founder and tech pioneer Steve Jobs in the 2013 biopic "Jobs." However, Kutcher's skill with coding and computers is real.

Following the heart transplant and cerebral palsy diagnosis of his twin brother, Kutcher decided to pursue a degree in biochemical engineering at the University of Iowa.

The technical and engineering abilities Kutcher acquired seem to have stayed with him throughout his life, despite the fact that he dropped out of school to pursue acting.

Kutche as reported by Pure Net Worth with the great amount of money he earned in his career has supported programs like Hour of Code and Code.org that are designed to teach kids how to program.

As an early investor in both Uber and Airbnb, Kutcher has earned a reputation as a shrewd digital investor.

He has a talent for identifying promising tech startups.

Chris Bosh, a former NBA great, gained notoriety while playing for the Toronto Raptors and Miami Heat, winning the NBA title twice. He has also been an NBA All-Star 11 times.

When Bosh published an opinion piece in Wired titled "Here's Why You Should Learn to Code" in 2013, he caused a stir in the IT community.

He recalled that his mother owned a company named Computer Help and eventually worked for Texas Instruments when he wrote about his youth in the 1990s.

He said how "the world around me was whirling on an axis powered by different patterns of 1s and 0s," so it was understandable that he joined the WizKids club for computer graphics in high school.

Through Code.org, Bosh encourages young people to learn how to code, highlighting the importance of the subject: "At this point, learning to code is just about knowing how the world runs."

Even though New Jersey's Democratic senator, Cory Booker, is not an excellent programmer, he took part in Code.org's Hour of Code campaign by writing a few lines of code. One of Booker's top concerns is making coding education accessible.

In an interview with Hour of Code, he said, "If computers are going to be such a big part of your lives in ways that you and I can't even imagine right now—it is so, so important to learn the basics of computer science."

Karlie Kloss was a typical girl from St. Louis, Missouri, who enjoyed math and science before she became a Victoria's Secret Angel and a well-known supermodel.

When she was 15, the modeling industry whisked her out of the Midwest, but when she was in her 20s, she wanted to learn more, so she enrolled in a coding boot camp.

In an editorial for Teen Vogue, Kloss stated, "I rapidly came to understand that coding is a superpower any young woman should be able to access."

I learned another lesson from that first session as well: there aren't nearly enough women working in IT and programming.

Kloss is now attempting to solve the issue. In 2015, she established Kode With Klossy, a coding bootcamp for girls and non-binary youth ages 13 to 18.

Kloss wants to make coding education available to people who are underrepresented in IT. The free boot camp helps her reach her goal by letting her do so.

Jimmy Fallon, a former "Saturday Night Live" performer and current host of late-night television, graduated from The College of Saint Rose in Albany, New York. But he acquired it in a less conventional manner.

In the middle of the 1990s, Fallon started to understand computer science and the principles of programming.

His degree wasn't nearly finished, so he eventually changed to communications.

He left school with only 15 credits remaining. The college awarded Fallon an honorary degree more than ten years later.

Even so, Fallon remembered the introduction to programming. Fallon has said that he will "somehow make that happen" if there is a computer programming sketch.

In fact, he had Karlie Kloss and two other people from her Kode With Klossy bootcamp come on his late-night show to talk about coding. 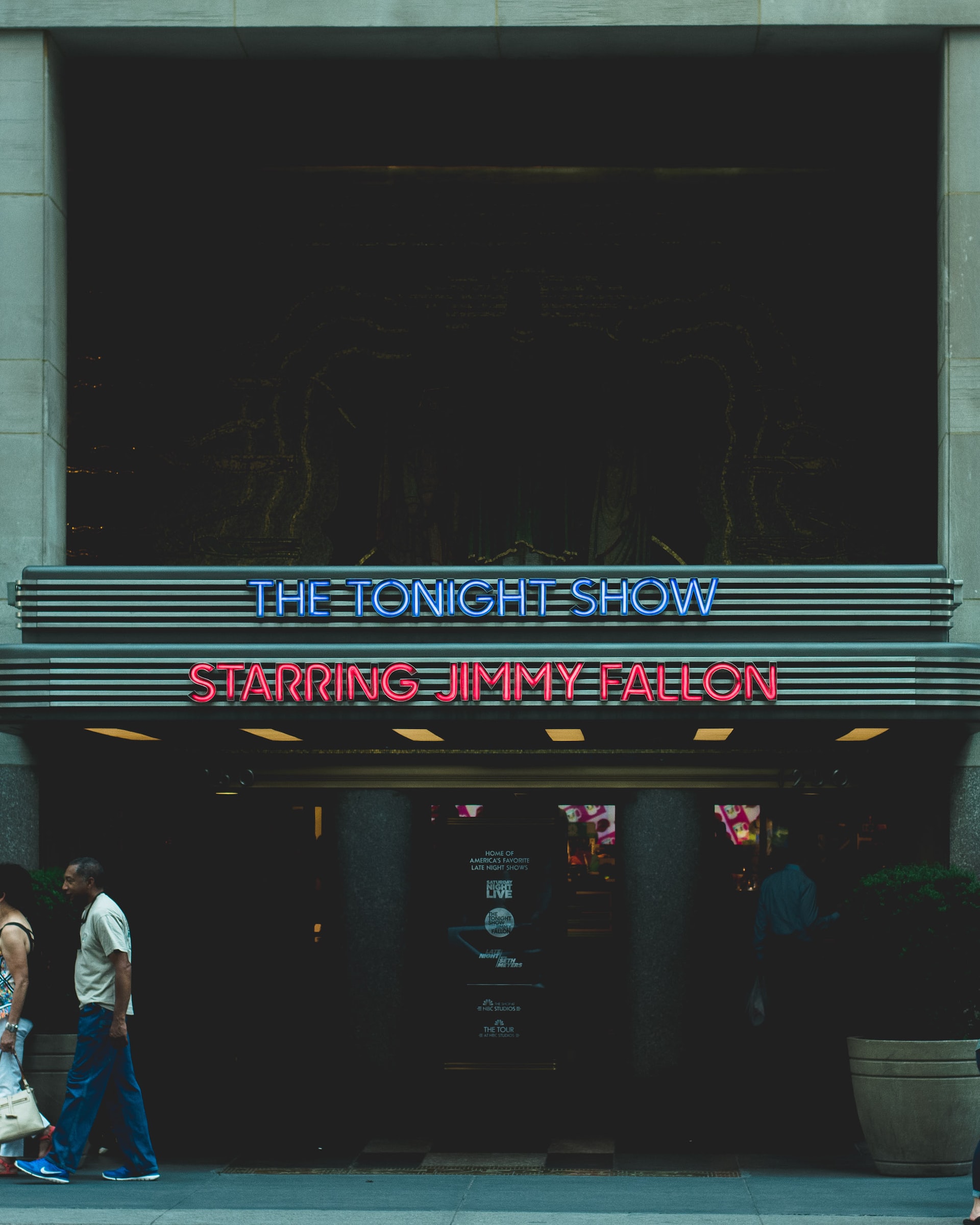 Jimmy fallon show in a theater

It should come as no surprise that will.i.am, a Black Eyed Peas founding member, cherishes originality. After all, his theatrical name, William James Adams, is a pun on his real name.

He sees programming as an equally creative activity. Will.i.am responded without hesitation to a journalist's question about which was cooler: "Coding." by about 10 times. A trillion times. It's the most creative area.

Will.i.am has always been interested in technology, despite the fact that he didn't learn to code until after becoming well-known.

He has been known to go to the MIT Artificial Intelligence Lab, where he is particularly interested in wearable technology and robots.

He told the Guardian in an interview that "music is cool." But I just have so much more enthusiasm for technology.

He is currently a supporter of Code.org and the president of the i.am/Angel Foundation, which helps students in science, technology, engineering, art, and math get scholarships, prepare for college, and find other opportunities.

Rami Malek took on the role very seriously, learning to sing and even dance like the flamboyant late lead singer of the rock band Queen.

Malek is also well-known for having received an Emmy nomination for his role as a hacker/computer programmer in the American TV series Mr. Robot, but he didn't exactly commit himself fully.

The son of Egyptian immigrants learned to type, giving the impression that he may have been a hacker, but he never actually learned to code. 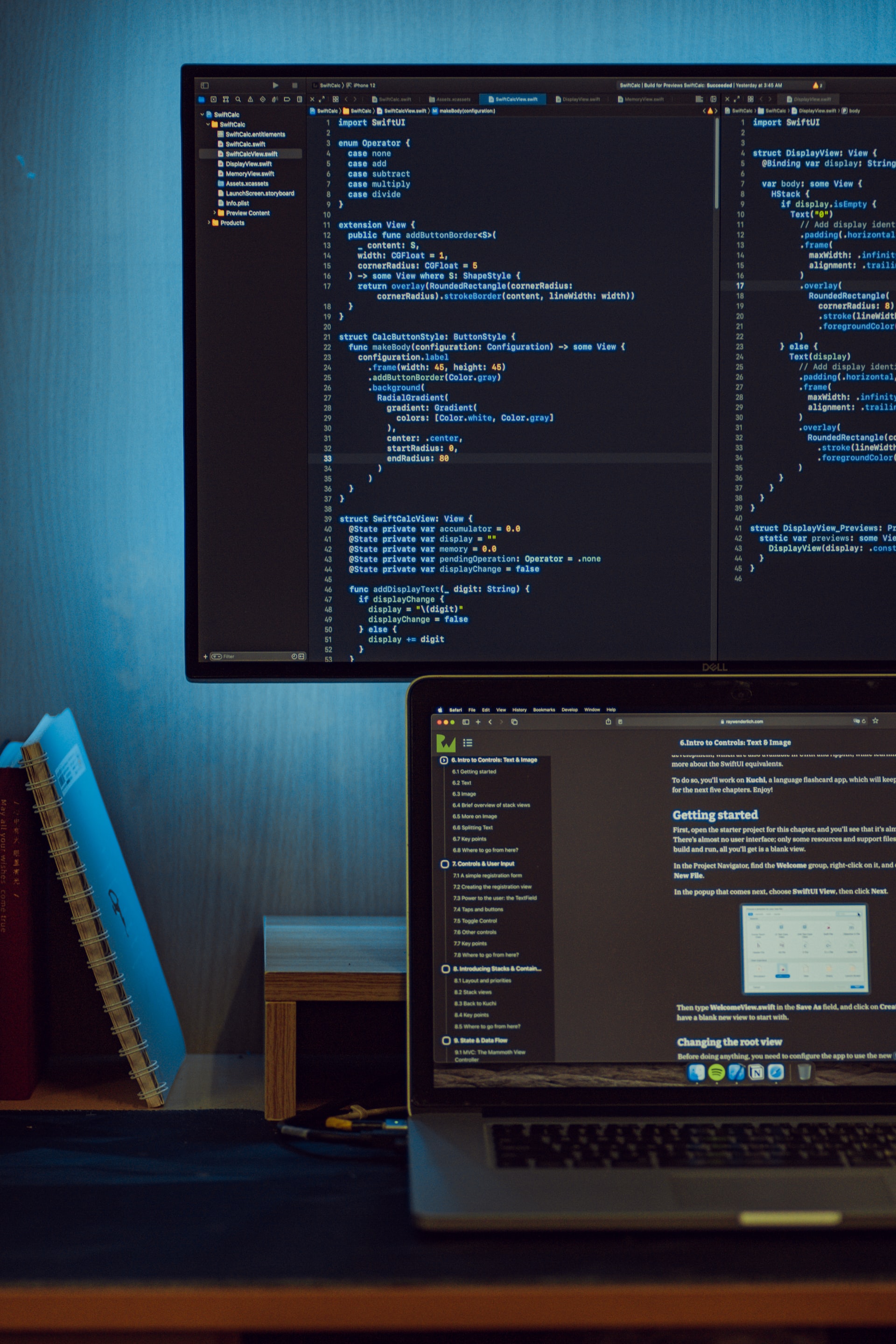 Who Is Famous For Coding?

Bill Gates, a co-founder of Microsoft, is regarded as one of the brightest computer programmers.

With Microsoft, he transformed the software and computing industries.

Together with his longtime colleague Ken Thompson, Dennis Ritchie, known as the "Father of the C Programming Language," created the UNIX operating system.

He was a computer scientist from the USA.

Does Ashton Kutcher Know How Do You Code?

In addition to his cinematic performances, Ashton is a great tech aficionado and venture entrepreneur.

He first learned how to code when he was in his 20s and getting a degree in biochemical engineering.

As you can see, coding is becoming more and more popular in the modern digital world.

Many others have been motivated to learn to code by well-known celebrities like Rami Malek and Ashton Kutcher, whether they are doing it out of sheer interest or because they think it is the future.